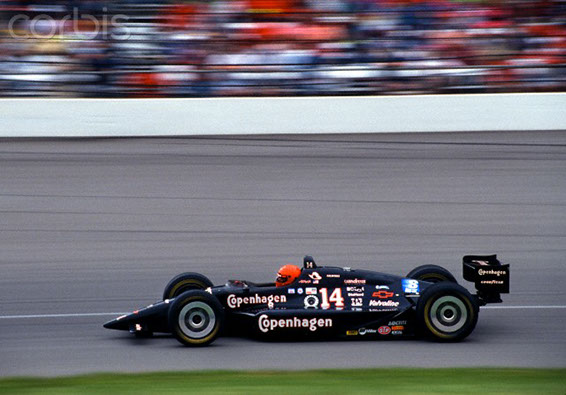 AJ Foyt returned to Indy in 1993 looking to start his 36th straight Indianapolis 500. He was running good in practice as late as pole day morning, but a crash by team driver Robby Gordon prompted Foyt to  realize that he needed to focus on being a car owner. Shortly before qualifying was to start, Foyt pulled out onto the track in his number 14 Lola as track announcer Tom Carnegie announced to the stunned crowd that this was AJ Foyt’s farewell lap.  Robby Gordon qualified the number 41 car in 25th place and finished 27th after dropping out at lap 165 with a  broken gearbox.

Keep up to date on Lola Racing

We love to go fast.

At Jackson Hole Whitewater, we have a love for adventure and Jackson Hole is the right spot for that very thing. Some of our guides over the years have reached amazing feats in the extreme sports world. World Freeskiing champions, Internationally reknowned kayakers, skiers and snowboarders, and paragliding experts have all been part of the Jackson Hole Whitewater family. With that same charisma, owner of JHWW  David Tibbitts has not only been an enthusiast of outdoor adventure sports but he has also been a collector of fast cars and motorcycles for decades and hopes to get the #41 car back on the track.

The safety precautions that are made by race car drivers is relative to the safety measures taken at Jackson Hole Whitewater to ensure the proper safety of each and every passenger that float down the river with us.

Stay tuned to the reintroduction of #41 soon! 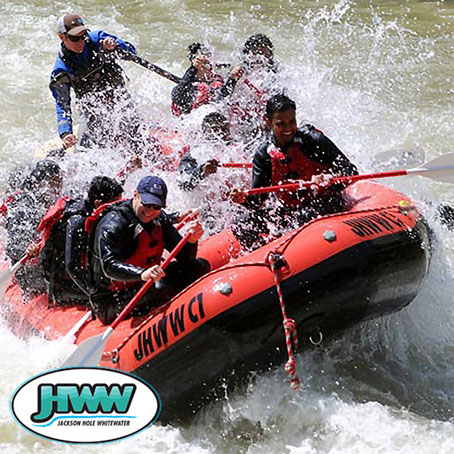 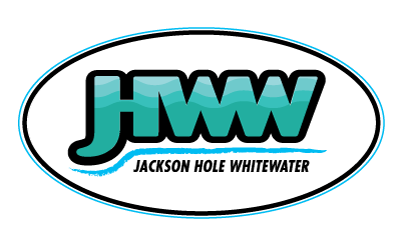